By Krikor Hajian 1283146 - Sun Aug 12, 2018 11:37 pm
- Sun Aug 12, 2018 11:37 pm #526306 Based off a tour of the A90 Boston Consolidated TRACON today, I have a couple requested features and some justifications below. I think that adding these will lead to a greatly more immersed experience and allow controllers to more closely align their controlling to that of their real world counterparts.

There are two possible scratchpads on the real STARS, both of which we have, but not to the full extent of real world. The plus scratchpad "+" is currently used for only entering temporary altitudes (+030 will enter 030 in the third line of the data block). In the real STARS, you could enter something else, such as GPS or an approach type, or a destination such as RKD, using the method above. If you try +GPS in vERAM, it will enter GPS into the Y scratchpad.

The Y scratchpad is in the left of the second line of the data block and alternates with the altitude. This is often used for automatic entries for departures (S220 would be an aircraft fired over SSOXS at FL220).

The other thing I'd like to see with the + scratchpad is entering a delta (the little triangle). The real controllers will use this to denote being pulled off the arrival vertically (hard altitude), or two delta's to denote being vectored off. With one or two Delta's in the + scratchpad, the + shows up where it normally does, and the Delta's appear to the right separated by a space.

I recognize that this is a contested issue and will result in significantly more development time. While this won't be perfect or 100% correct, it's the general representation that counts. Right now, if I want to give a weather advisory to a pilot, I have to find their position, go to Skyvector (or similar), find where they are, reference wx, and give it to them. The issue of using different weather engines still applies, and now their position is still off. Even in the real world the radars are far from perfect; today during the tour, an aircraft requested to deviate right of a cell and was pulled off the departure. Eventually he requested the turn back to HYLND; but the weather he went through then was the same color on the screen as what he wanted to avoid. Adding this would let controllers add a huge amount of realism to their controlling, and would be a super cool addition.

I realize that actual fusion is not possible due to network limitations. I think it would be cool if a setting was added in the facility config menu to make a facility look like fusion. Really all that I want to see happen here is the symbol changes and the blue circle instead of the rectangle and green beacon return.

I don't know what this was called, but the final controller had something enabled (that the guy said came up automatically) that was in the bottom left of the third line that displayed the distance the aircraft was behind the preceding aircraft. Not sure what it was called, but would be super useful.

Hope this is useful Ross! 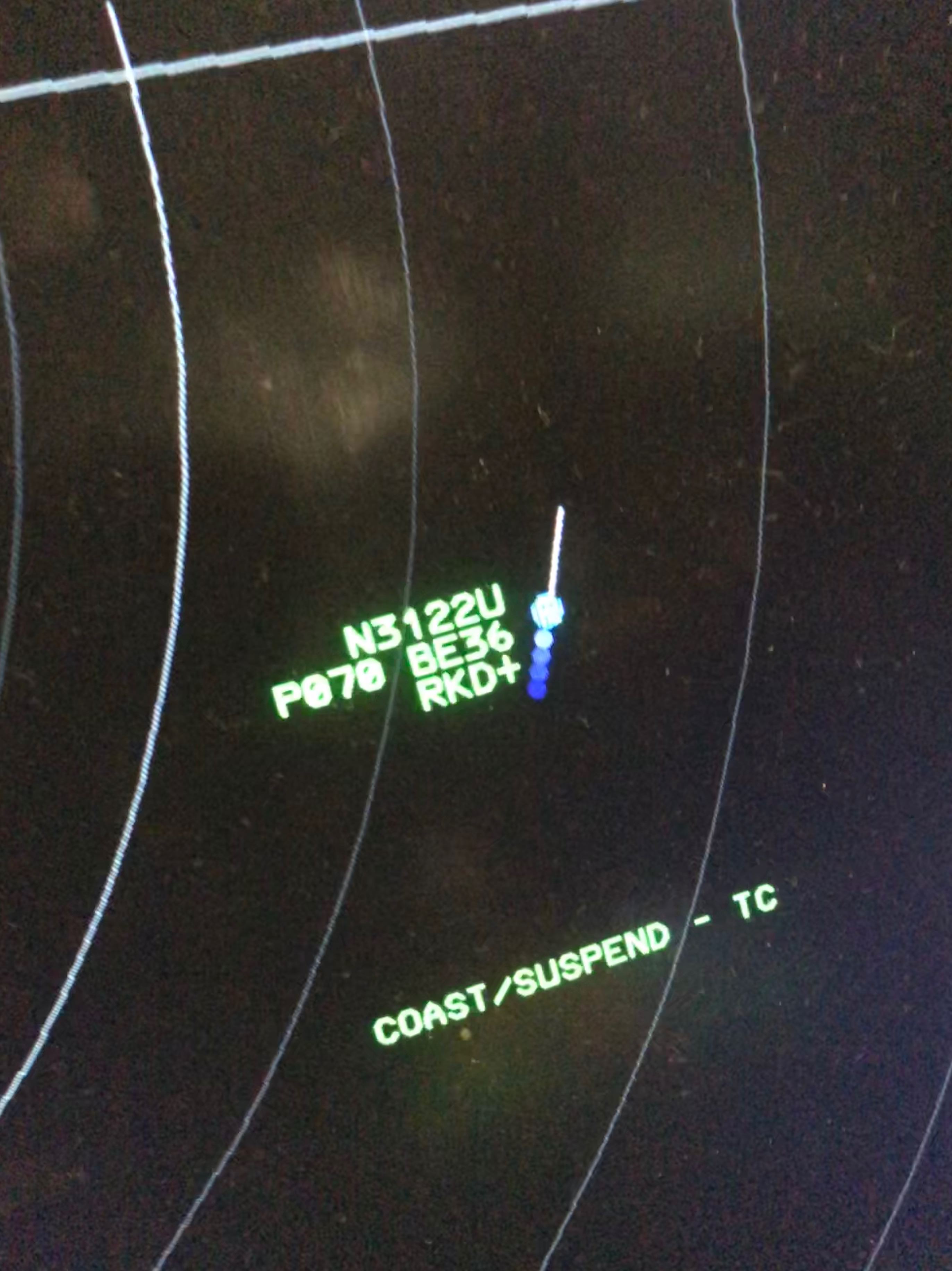 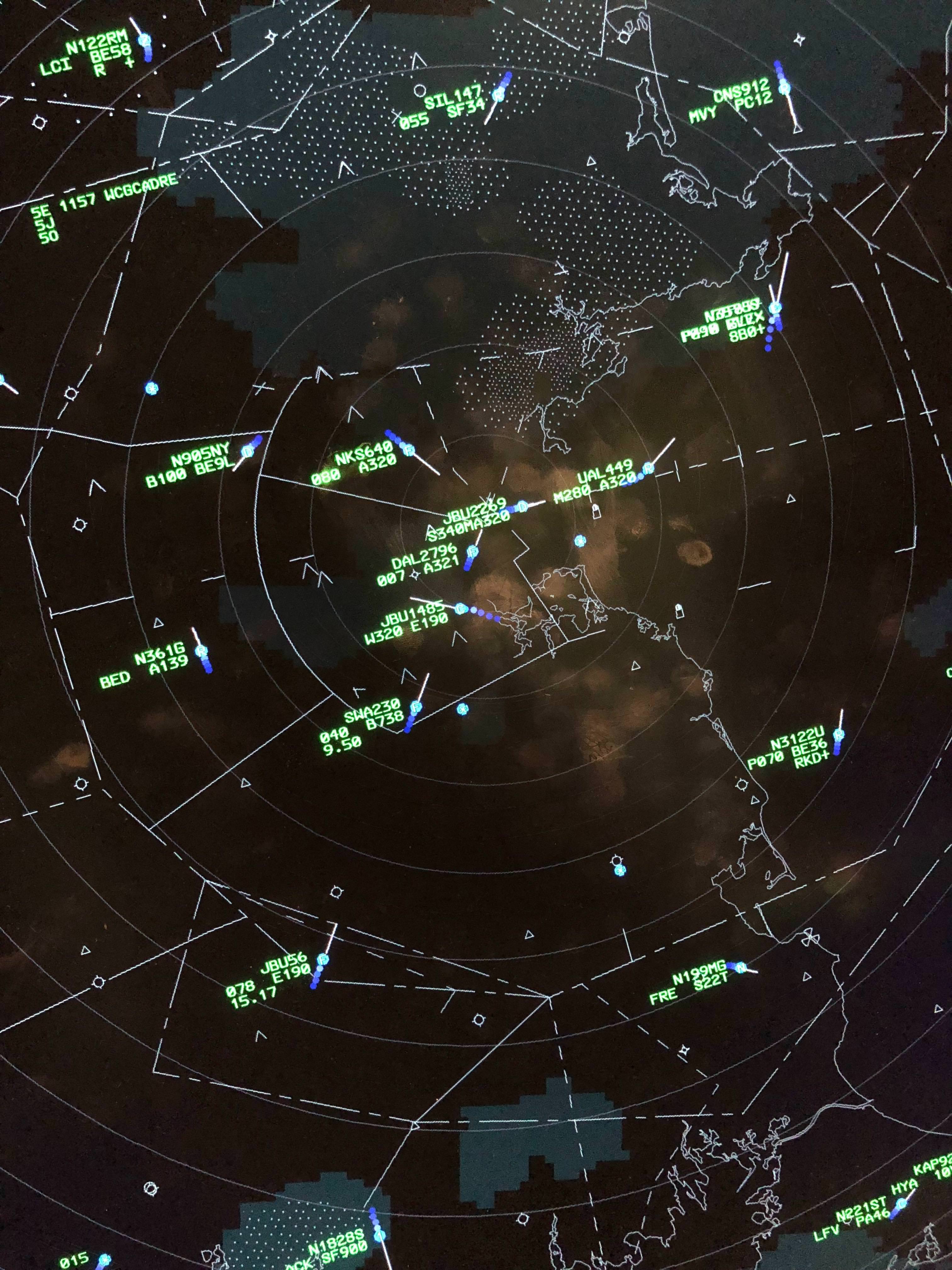